Total War: Attila is the latest in the Total War series by developer Creative Assembly. This game is of the strategic simulation genre and focuses on territorial conquest, usually by means of military force.

What is Total War: Attila?

Total War: Attila is a turn-based strategy video game developed by The Creative Assembly and published by Sega. It was released on 17 February 2015 for Microsoft Windows, OS X, and Linux. The game is set in the late Roman Empire in 395 AD and focuses on the campaign of the famous general Flavius Aetius against the onslaught of the Huns under their leader Attila.

This game is a turn-based strategy video game that has you take control of one of twelve factions during the last days of Rome. You’ll need to manage your population, resources, and military to survive while fending off barbarian invasions and fighting other factions for control of the world. The game features a detailed campaign map of Europe, North Africa, and the Middle East, as well as over fifty hours of gameplay.

The Gameplay of Total War: Attila

Total War: Attila is a turn-based strategy game that takes place during the fall of the Roman Empire. You play as one of the many factions vying for power during this chaotic time period. The game features a campaign mode, in which you must complete various objectives. In order to advance, and a sandbox mode, where you can choose your own path.

The gameplay in Total War: Attila is very similar to that of its predecessor, Rome 2. However, there are some key differences that make it a more challenging and rewarding experience. For one, the game is much more focused on attrition than previous titles. This means that you must be very careful about how you manage your resources, as they will slowly dwindle over time.

Overall, the gameplay is very solid and should provide fans of the series with hours of entertainment. If you’re new to the franchise, however, it might be worth checking out some of the older games first before jumping into this one.

The graphics in Total War: Attila is some of the best in any strategy game to date. The game’s environment is incredibly detailed, with every building and unit looking like it belongs in the game’s world. The game also features a new lighting system that makes everything look more realistic.

Sound and music are two very important aspects of any video game, and Total War: Attila is no exception. The game features an impressive soundtrack that really helps to set the mood and atmosphere of the game. The sound effects are also well and help to add to the immersion factor. Overall, the sound and music in Total War: Attila are top-notch and help to make the game even more enjoyable.

Whether you’re playing the game or just watching the cinematic trailer. It’s impossible to deny that the sound and music in the game are absolutely epic. The game features an original score by composer Richard Beddow. Who has also worked on previous Total War games as well as blockbuster films like Batman Begins and The Bourne Ultimatum?

In addition to the excellent original score, Attila also features a number of licensed tracks from popular metal bands such as Metallica, Slayer, and Megadeth. These songs add an extra layer of intensity to the already intense gameplay. They’re sure to get your adrenaline pumping.

Total War: Attila is a game with high replay value. The game’s mechanics are deep and complex, and there are many different ways to play the game. There is also a lot of content to keep players engaged for many hours. The game’s campaign mode is especially replayable, as it features a unique branching structure that allows players to experience different parts of history.

This is a game with a lot of replay value. There are many different ways to play the game. Each time you play, you can learn new strategies and techniques. The game also has a lot of different settings and options that you can change. So, you can always try something new. There are plenty of other things to do, such as multiplayer mode or custom battles.

Despite some technical issues, Total War: Attila is a solid game that fans of the franchise will enjoy. The new mechanics and features are welcome additions, and the game’s setting is fascinating and well-researched. If you can look past the bugs, you’ll find an excellent strategy game that will keep you entertained for dozens of hours. 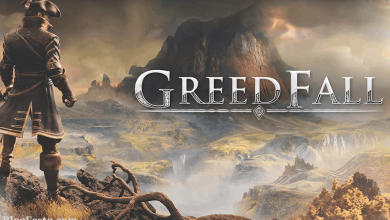 Pixel 3 Greedfall: The Game Of Power 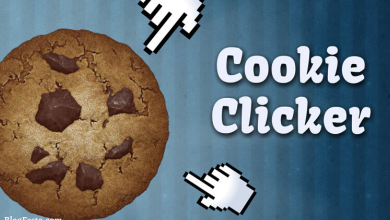 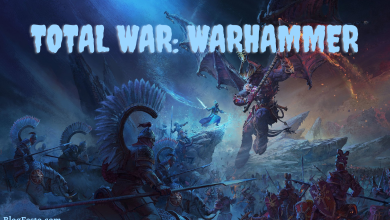 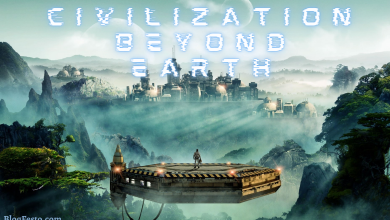